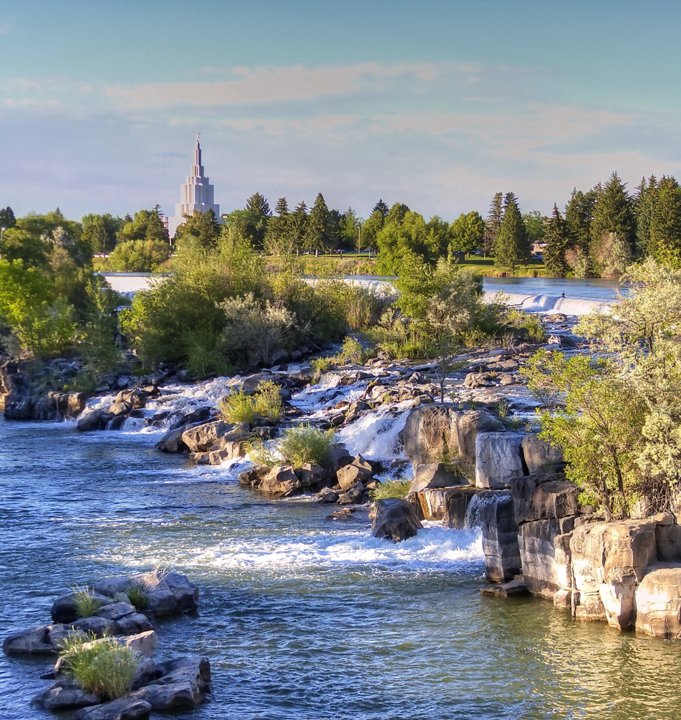 Idaho Falls serves as a hub to all of Eastern Idaho and much of Western Wyoming. Due to its relative economic vitality, high quality of life, and proximity to world-class outdoor recreation, it is often featured in various publications' lists of "best places to live." The area is served by the Idaho Falls Regional Airport and is home to the Idaho Falls Chukars minor league baseball team.

The community's economy was mostly agriculturally focused until the opening of the National Reactor Testing Station in the desert west of Idaho Falls in 1949. The city subsequently became largely dependent on high-income jobs from the Idaho National Laboratory (INL), known locally simply as "The Site." Since then the town has added call centers, a growing retail, entertainment, a restaurant sector, and a regional medical center.

Get to Know Idaho